Hillsboro: Home in the Heart of the Silicon Forest

​Though conveniently situated in the Portland metropolitan area, Hillsboro is a community with its own character. Its bustling local economy and convenient amenities make Hillsboro attractive to young professionals and families alike. An expansive parks system provides limitless opportunities for outdoor recreation, on top of a smorgasbord of majestic scenery a quick day trip away. Proximity to Portland means a world of art and culture at every resident’s fingertips without the hassle of living in the city itself. Living in Hillsboro is a great way to get the best of both worlds when it comes to city and suburban life.

A population of just over 100,000 residents gives Hillsboro the amenities of a large town while maintaining the feel of a small one. It even made Money.com’s list of top 50 places to live in 2020. With so much to offer, it’s not surprising Hillsboro’s real estate and rental markets are booming.

A Host of Employment Opportunities

One thing which sets Hillsboro apart is its high proportion of tech jobs. The city sits at the center of Oregon’s Silicon Forest, named for the high density of tech companies on the west side of Washington County. These companies include giants such as IBM, Intel, Oracle, and Salesforce, among other smaller Oregon tech startups.

Hosting so many large employers makes Hillsboro especially appealing for those working in the tech sector, but that’s not all the area has to offer. Hillsboro’s mix of blue-collar and white-collar jobs make for a varied community and a wide spectrum of job opportunities. But of course, the large number of tech companies in the area certainly takes up a large part of the workforce. In fact, Hillsboro residents work in computer and math fields more than 95 percent of the country. Education is important to Hillsboro residents, too; 40 percent of the population has a bachelor’s degree.

Like most cities, Hillsboro’s employment scene suffered at the start of the COVID-19 epidemic. The unemployment rate spiked from 3.6 percent to 14.2 percent in April. However, the economy has been steadily recovering. As of August 2020, the rate has decreased to 8.4 percent, and will likely keep improving.

From Birds to Brews

Though not far from Portland, Hillsboro has a wide variety of attractive amenities without requiring a trip downtown. A well-used public transit system helps keep roads less congested and the air clearer — not to mention avoiding the crush of Portland traffic. Many small local businesses call downtown Hillsboro home, and you can find them all on the city’s convenient map. On a stroll through Hillsboro’s center, you might indulge your sweet tooth at Decadent Creations before popping into Rune & Board to pick up a new tabletop game. The Chaat Cafe offers mom and pop style Indian food for lunch or dinner; or, check out Manaia Coffee House and Island Grill for traditional Samoan fare with a cup of good coffee.

Fans of getting outdoors won’t be disappointed with all Hillsboro has to offer. The City of Hillsboro Parks and Recreation Department is nationally accredited, managing over 1,500 acres of parkland with a wide variety of recreational activities available throughout the city. You might spend the day bird-watching at the Jackson Bottom Wetlands Preserve, a 635-acre wildlife preserve right within Hillsboro’s city limits. Or check out Rood Bridge Park for a picnic lunch before taking your kayak down the Tualatin from the park’s watercraft launch. The parks and recreation department offers hundreds of year-round programs for every age group. From recreation to education or a wide variety of camps, there’s something here for everyone.

If you favor fermentation, you’re in luck. The Hillsboro area has a great selection of vineyards and breweries, including the Vertigo, Three Mugs, and Hillsboro brewing companies. The Tualatin Valley is also known for its pinot noirs, and you’ll find a wide selection at Hillsboro’s various wineries. Follow the Hillsboro Wine Trail through a series of top-notch vineyards, complete with picturesque views of the Oregon countryside.

A Look at the Hillsboro Rental Market

Housing prices in Hillsboro remain some of the highest in the country, though they are still comparatively lower than many neighborhoods closer to Portland. The median sale price is $422,500, according to Redfin.com, with a somewhat competitive market. The value of Hillsboro homes has also steadily increased since 2012, and will likely continue going up. For that reason, people looking to move to this popular area may want to start by renting to get their foot in the door. Niche.com ranks Hillsboro as good for families and diversity and notes that 53 percent of residents own their homes. With such a high percentage of renters, the demand for new rental property is high.

Want to Turn Your Home Into a Rental?

If you own a home in Hillsboro and would like to turn your home into a rental, we’re here to answer your questions. Renting out your property is an exciting adventure with the possibility to be intensely rewarding. Of course, it can also be highly stressful. We at Rent Portland Homes by Darla Andrew make it our business to help you get all the profit and none of the pain. From finding you the best tenants to handling all the paperwork, we take care of everything, start to finish. For more information on what we can do for you, call or text Darla Andrew today at (503) 515-3170 or fill out the contact form on our website. 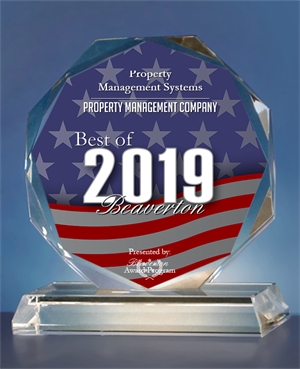 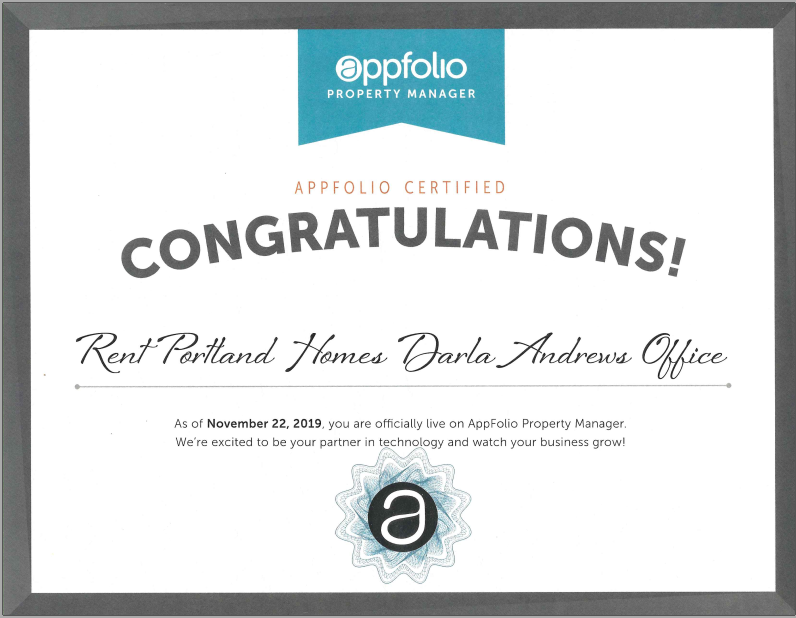 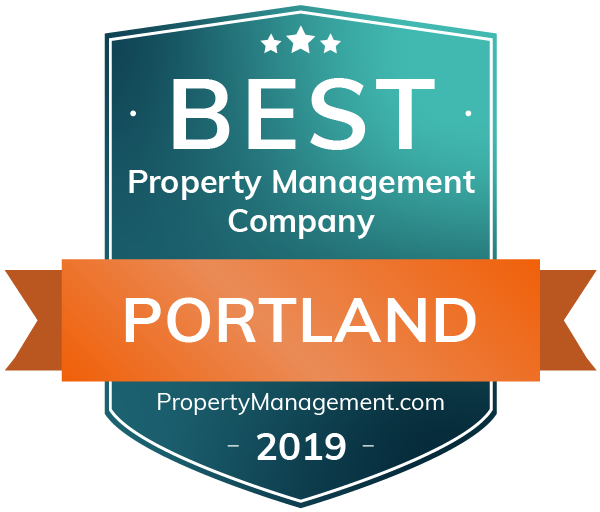